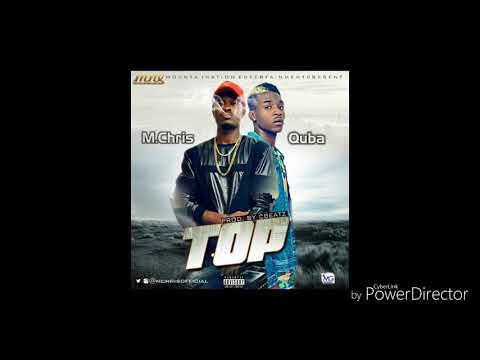 X is back and he’s out for blood on his new single, “Blood Red.” Released today, the cut finds the Grand Champ aggressive and with no regrets.

Listen to DMX’s ferocious return below.

While X isn’t willing to take anything back on “Blood Red,” he is recanting past statements about the 6 God. Back in 2012, he claimed he didn’t “like anything about Drake.” Now, following Drizzy’s DMX samples on Views, the Dog’s own views have changed.

“I did always say that he was a talented lyricist, but I wasn’t a fan,” he explained during a stop at “The Breakfast Club” today. “For him to make the effort to want to use a song of mine and then to be man enough to reach out and make that call, I was like, ‘Homie. Hats off. That was a real move.'”

According to X, that convo led him to approve the use of “What These Bitches Want” and “How’s It Goin’ Down” samples on Views.

Watch X’s latest interview with “The Breakfast Club” below.